"Renaissance Warfare in Theory and Practice"

Other potential topics might include, but are not limited to: 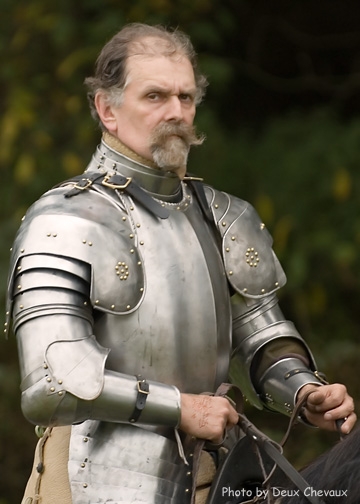 "The Life of a Cowboy: the real West in 19th c America"

"Life on the March: Military Campaigning in (pick a war or an era)" 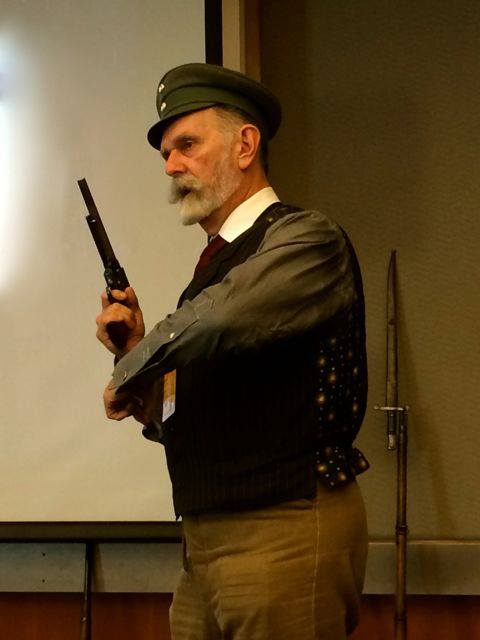 Bear in mind that this is not a "hard and fast" listing of available offerings. If there is a particular area of history, whether it be military, political, or material culture, that you seek knowledge of, please feel free to inquire. Referrals to experts in other fields can be readily made!