The History Files Show: is on the air!

and so is Gordon's Gun Closet! Available everywhere podcasts are downloaded and streamed.

If you've missed his presentations in previous years, you can now view 2010's SteamCon presentation here. The theme was "Wild, Weird West", so the western US frontier was the 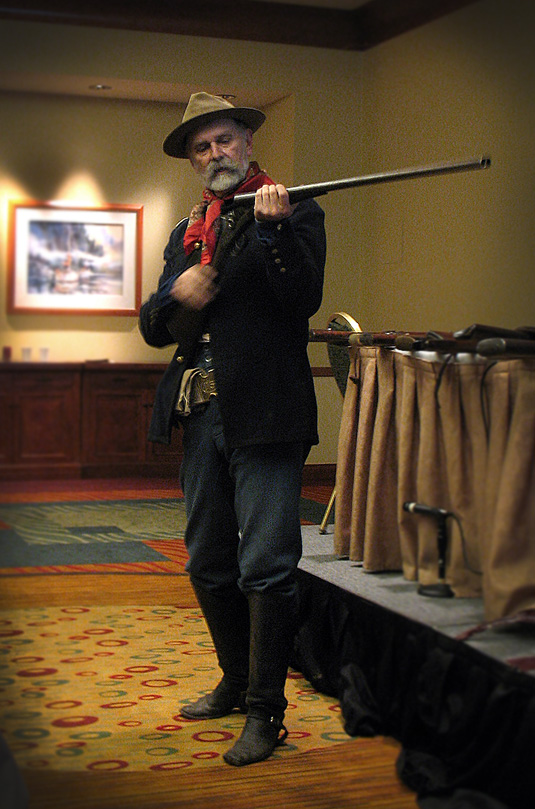 Amongst other things, Gordon currently is teaching History for Vincennes University at their Naval campuses in the Puget Sound area.

Born to an academic family, Gordon showed a strong interest in the study of history from his earliest years. He graduated with a BA from University of the Pacific in 1980, and an MA in Western History from UOP in 1982. He served as head of the Costume Department for the Living History Centre, Novato CA (producers of the Renaissance Pleasure Faires North and South) in 1984, while also performing the offices of assistant guild master of St. Michael's Guild. As an offshoot of this, in 1984 he, along with Nicholas Worthington and Carl and Elizabeth Ontis, formed the Renaissance Military Society, an organization which is still going strong.

After working as a fundraiser for Friese and Friese, Gordon launched into working as a "re-enactor" extra on various Hollywood films, mostly as a Cavalryman. In 1999 he worked as Assistant Reenactor Coordinator, in charge of the British Cavalry, on the film "The Patriot" with Mel Gibson. In 2000Gordon produced two independent films, "Firestorm Rising" and "The Keeper." During this time Gordon also worked for Sutter's Fort State Historic Park in Sacramento, CA as a historical interpreter, where he had been introduced to Queen Elizabeth II of England during an event organized in her honor in 1983. 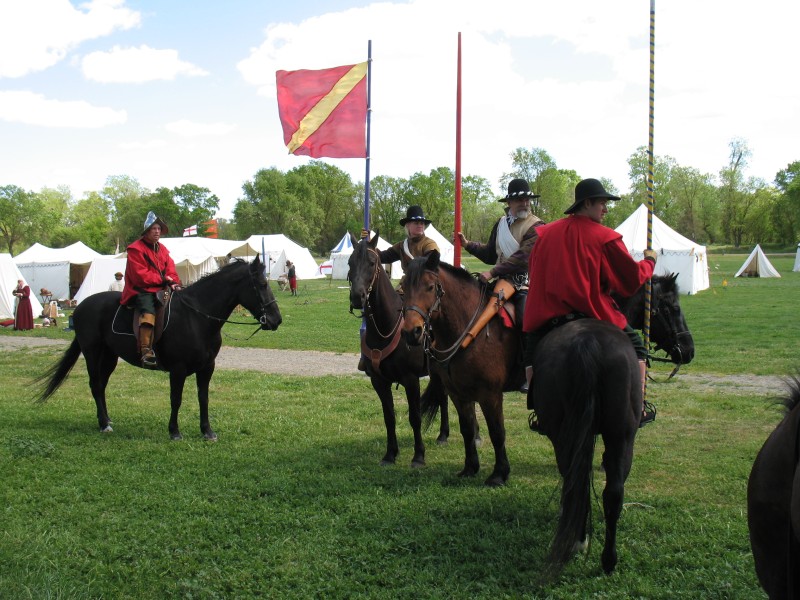 In 2004, Gordon organized a Renaissance Cavalry Symposium, bringing in some 40 students from throughout California. From this evolved the School of the Renaissance Soldier, a full-immersion seminar designed to teach the basics of 16th Century soldiering, both horse and foote, to those interested in portraying such personages in renaissance faires, re-enactments or other events.

After moving to Washington State, Gordon soon became involved in the Warhorse 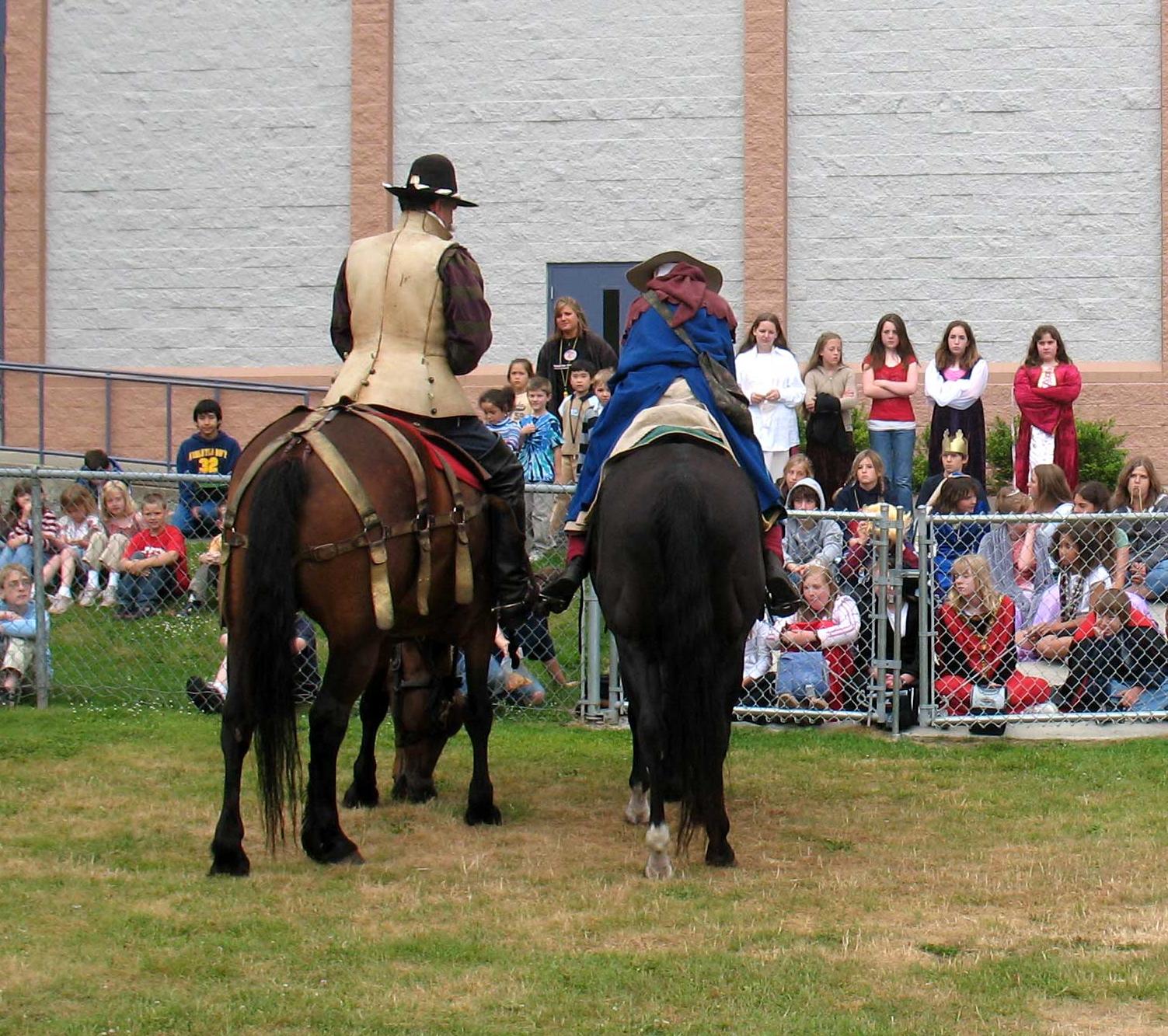 Guild, where he pursued his lifelong passion for bringing history to life to any and all who share an appreciation of our European past.

Along with speaking engagements and ongoing research projects, Gordon is a skilled rider, jouster, and all-around cavalryman who takes a "hands-on" approach to history. He has spent his entire life studying and using weapons of many eras and places, and has an integrated knowledge of the intricacies of the history of many places and times.

Gordon is available to speak at conferences, private functions and schools. He has served as historical consultant for film and television productions, and can be relied upon to give accurate and pertinent advice to screenwriters, directors, prop makers, costume designers, authors, and anybody else seeking historical verisimilitude in their creative endeavors.

To inquire about scheduling availability and fees, please contact him at: